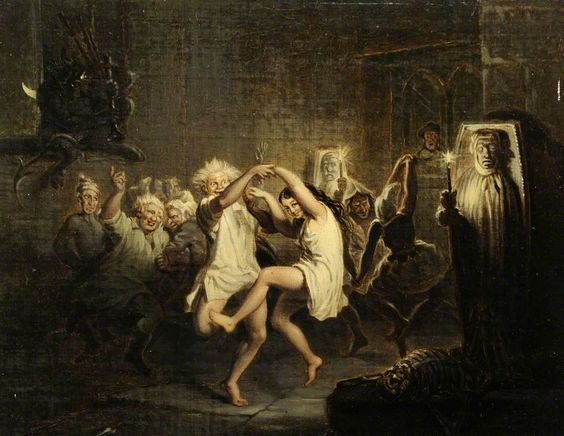 From the 2nd – 12th of March Manchester’s many theatres, galleries and clubs will be flooded with artists, activists and creators celebrating just what it means to be a woman. Documentary films about Rebel Dykes, all female techno nights and a huge range of performance and art are on the bill. Could you love Manchester any more?!

This bold inspiring festival (which sounds to me like a direct challenge to own your own wondrousness) is a creative countdown to the 100yr anniversary of women winning the partial  vote in 1918. Manchester has always been full of forward-thinking fire-crackers, none so much as Emily Pankhurst who was of course, born and bred on the mean streets of Mosside.

The festival poses the question, just how far have we actually come in the past 100yrs and it’s an honour to be invited by Instigate Arts to explore the theme not once but twice throughout the festival.

At the festival’s free launch night ‘Making The Strange Familiar with Instigate Arts’ on Thurs 2nd March I will perform The Art of Reflection at Manchester Art Gallery, a piece first created for the Trans-State conference last year. I describe this piece as a dance-based mirror ritual exploring identity and it’s construction and have integrated a lot of my own magical practices into it. I’m also in the middle of writing my next short story, which is about a woman consumed by a hungry mirror, so there’s certainly a theme bubbling away in my work!

I believe the body is the most powerful tool of expression, for a woman to be dancing freely (outside the confines of some shady establishment) would have alone been dangerous in centuries past! The body also provides a perfect canvas for people’s expectations, which I personally delight in subverting. The Art of Reflection plays with ideas of self-invention and transformation and has a soundtrack that slaloms through the Sex Pistols, to Garbage to Bjork (allowing me to shake out all my crazy energy and channel it healthily!) This piece’s pretty risky climax can’t be practiced or rehearsed, so how it ends is just as much of a surprise to me as my audience. Come and see! The event is open to the public and begins at 5:30pm.

Then on the 3rd March at the Royal Exchange I will perform a pure movement piece called ’21st Century Witchcraft’ in the Dolly Mixtures showcase at The Royal Exchange theatre. This cabaret style event is a brilliant place to revive a performance I first created for A Queer Review in collaboration with the wonderful Greg Thorpe. The piece responds to a 7min monologue from Anohni (of Anthony and the Johnsons) in which transgressive bodies, witch craft and the feminisation of religious icons are discussed.

Last time I performed this piece I was told by my partner that I looked like a “sexy mental patient” – probably one of the most honest and accurate critiques I’ve ever been given. Other beautiful weirdos like Rosie Garland, Jane Bradey and Trish Dee are also on the bill that night, so there’s certainly no shortage of wild inspiring women! Tickets available here.

The Wonder Women festival has been made possible by the People’s History Museum and Creative Tourist. Read the full festival line-up here.